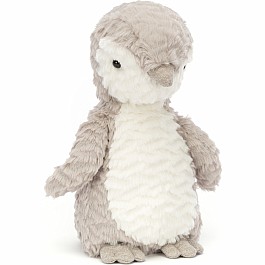 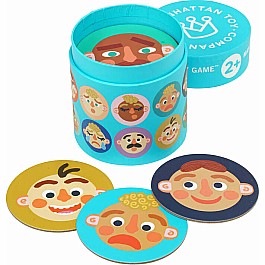 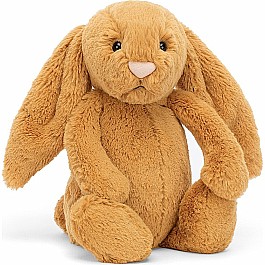 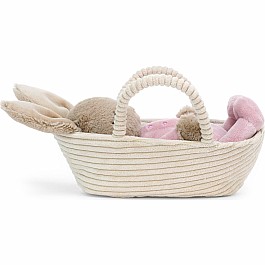 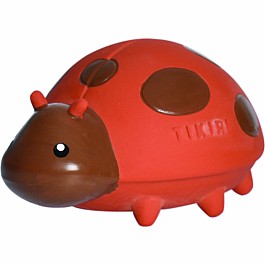 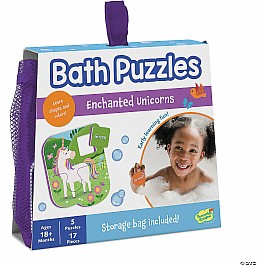 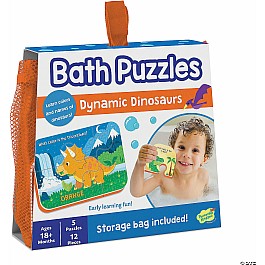 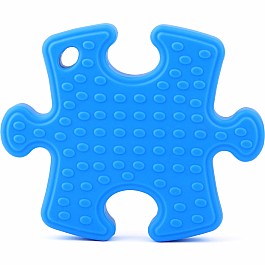 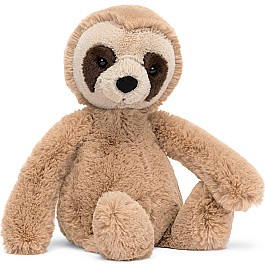 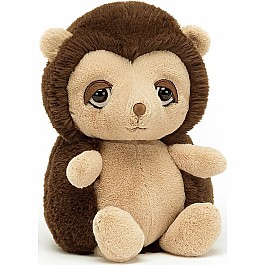 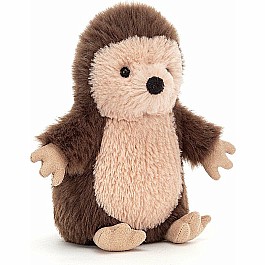 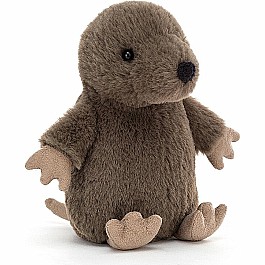 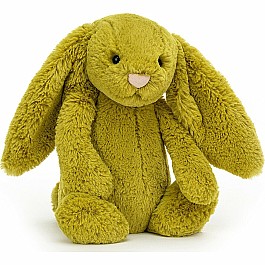 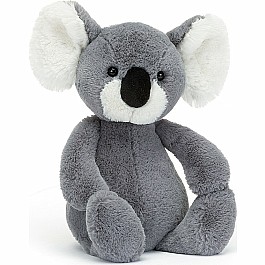 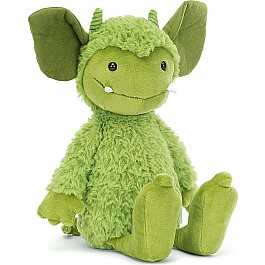 Givens Books and Little Dickens has one of the largest toy selections for children and adults. Browse our toys above, or come by our store to see the fun in person.

Looking for more than toys? We are Virginia's largest selection of Teaching Supplies, Toys, New & Used books all under one roof. We have three other websites to make shopping for books and educations supplies fast and easy.

Click below to shop on each of our other websites: